Parag Khanna makes his return to Future Squared upon the release of his follow up to last year’s critically acclaimed Connectography, entitled Technocracy in America: Rise of the Info State which in the wake of Brexit and Trump argues for a new kind of democracy for a complex 21st century, one that Khanna calls a "direct technocracy," led by experts but perpetually consulting the people through a combination of democracy and data.

When not penning books, Parag is a leading global strategist and world traveler. He is a CNN Global Contributor and Managing Partner of Hybrid Reality, a boutique geostrategic advisory firm.

If you haven’t listened to it already, check out episode #39 in which Parag talks about his previous book Connectography which explored mankind’s investment of more than ten trillion dollars per year in transportation, energy, and communications infrastructure linking the world’s burgeoning megacities together and the profound consequences for geopolitics, economics, demographics, the environment, and social identity.

- How to recruit and engage top talent to Government

- Artificial intelligence and universal based income

- Transforming education to address the growing gap between productivity and workforce

- The evolving role of Government 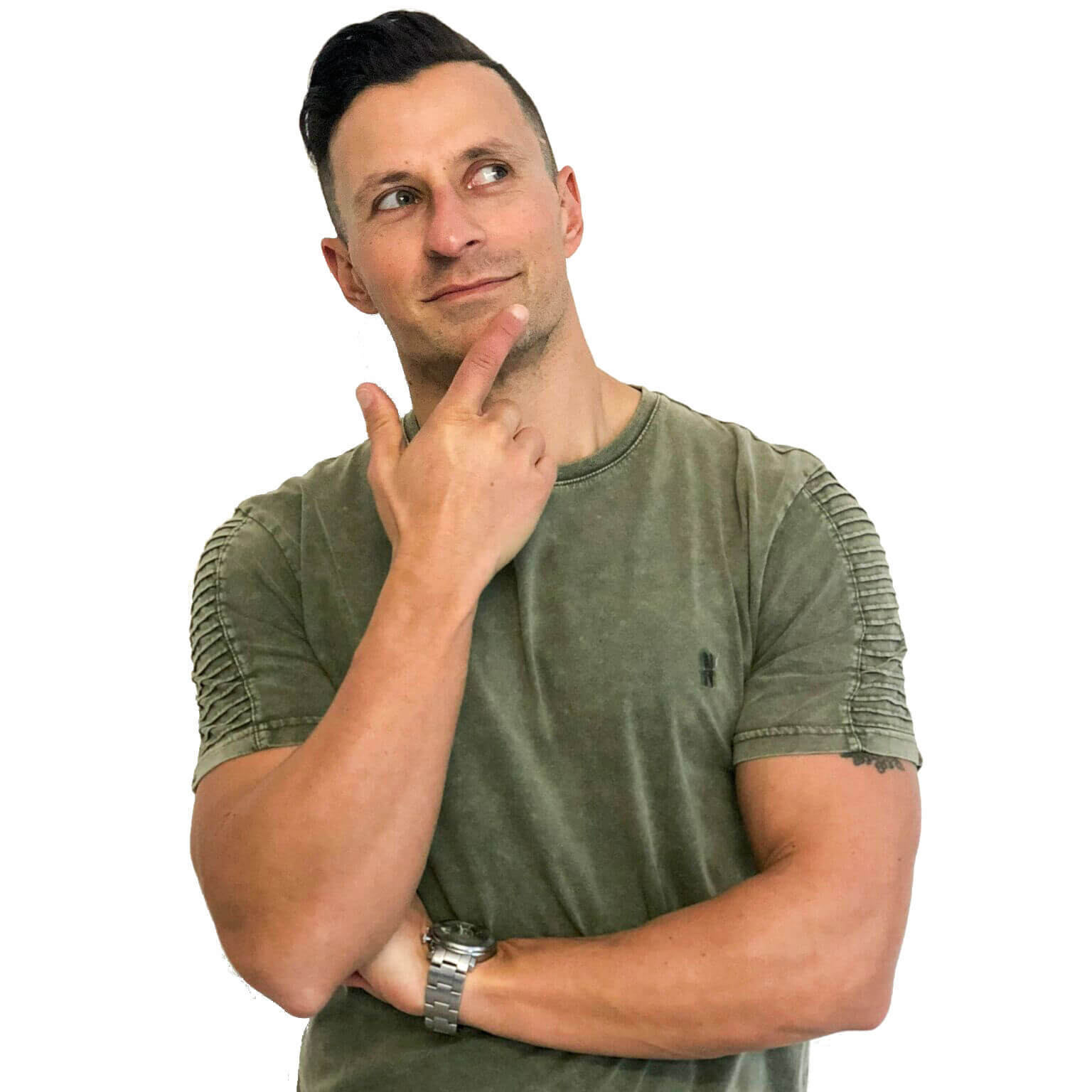